The Origins and Influence of the Agodjie

The Origins and Legacy of the Agodjie : Register

The Kingdom of Danxome in pre-colonial Benin presents political-economic structures that engender both male and female representation. Danxomean women served as administrators
Register

The Kingdom of Danxome in pre-colonial Benin presents political-economic structures that engender both male and female representation. Danxomean women served as administrators, titled state officers, ministers, government record keepers, political advisors, policymakers, spies, soldiers, and guards.i The Amazons, or agodjie, formed an elite all-female military unit to protect the Kingdom of Danxome against its neighboring enemies and eventually went on to fight against the French colonizers. Initiated under Queen Hangbe and institutionalized under King Guezo, the agodjie represented nearly 30 percent of the armed forces of the Kingdom of Danxome, and vastly contributed to the preservation of its independence from the Oyo Empire and its fierce resistance to the French colonial invasion.
Although the agodjie embody the only documented female army to date, little is known about their history. Most accounts have been written by Europeans who encountered this elite force, either deliberately withheld the existence and competence of the Amazons altogether or represented them through a racialized and sexualized lens that described them as icons of savagery. Research conducted by the Institute of African Studies at the African School of Economics aims at documenting the lives and legacies of fifty-one Agodjie to provide evidence for social norms on gender inclusion in pre-colonial Danxome and the inner working of the institution as well as its long term social impact.
The Program in African Studies in collaboration with the Entrepreneurship & Innovation Hub at Princeton and the African School of Economics is organizing an interdisciplinary conference to discuss recent advances in the social history of the agodjie and their representation in the visual arts.
We begin with the introduction of West African history and pre-colonial institutions in the Kingdom of Danxome. We will then cover the extended biographic research on the Amazons conducted by the African School of Economics and follow with a panel discussion on the role of women and their representation in the political and economic institutions of pre-colonial Africa, particularly the Kingdom of Danxome. We conclude the first day with a viewing of The Woman King, directed by Gina Prince-Bythewood. The second day of the conference will commence with a screening of a short documentary featuring the lives and legacies of 51 Amazons of Danxome under Kings Guezo, Glele and Behanzin. We will conduct a panel discussion on the social history of gender norms and the representation of African women in the visual arts and conclude with a policy-focused discussion. 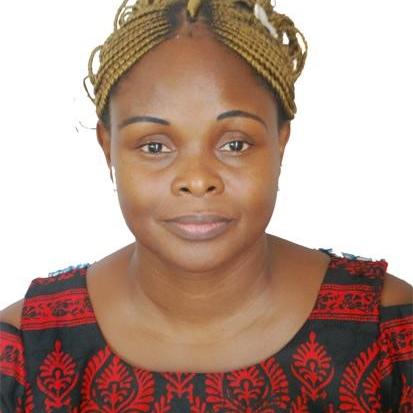 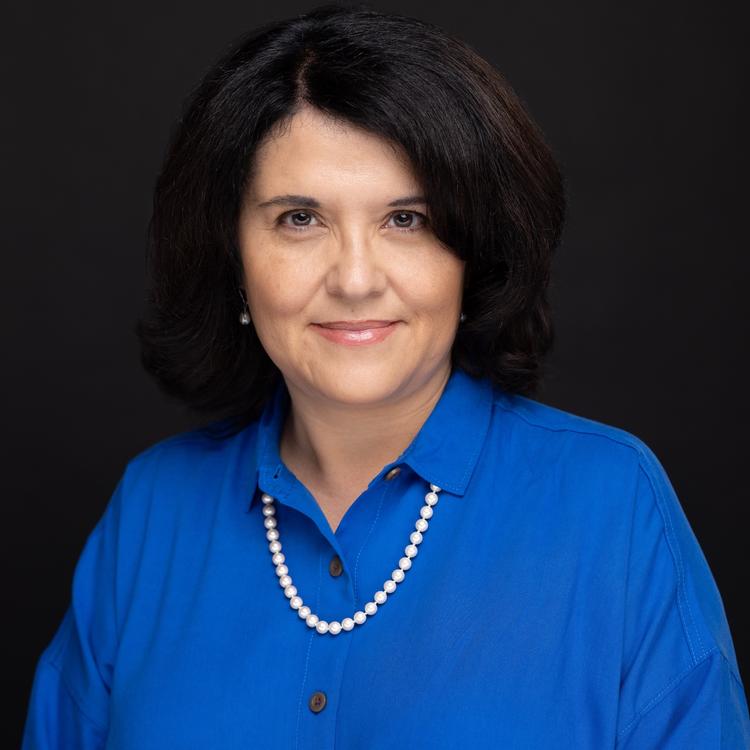 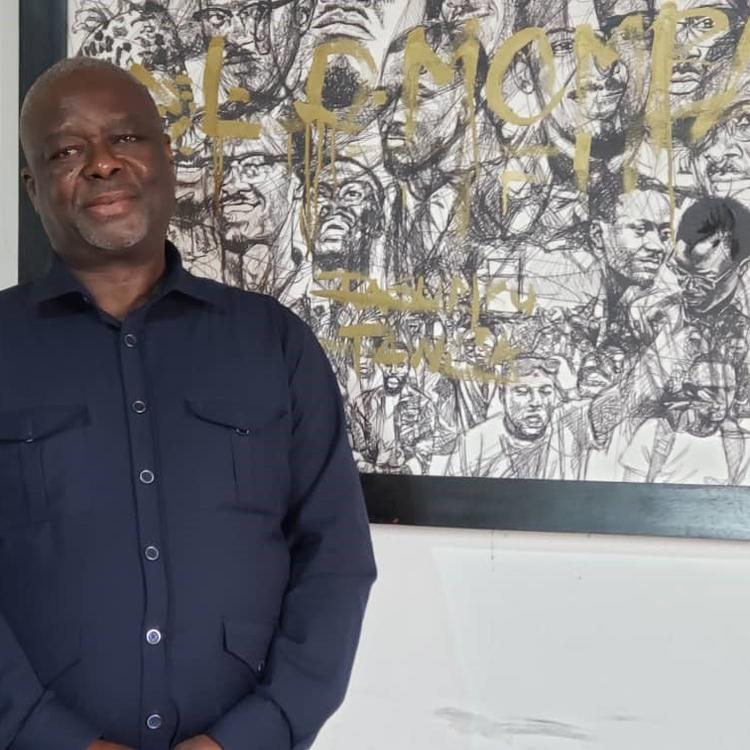 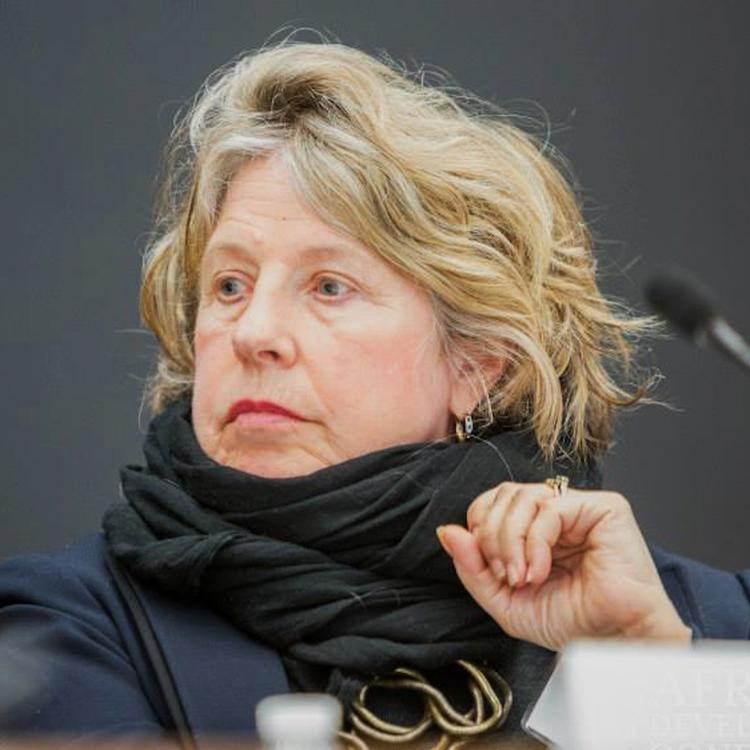 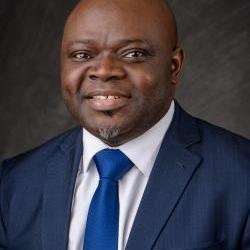 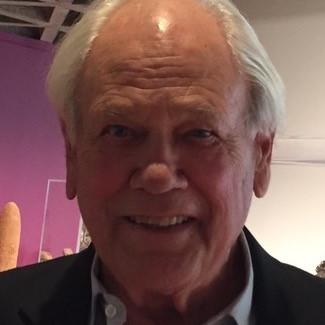 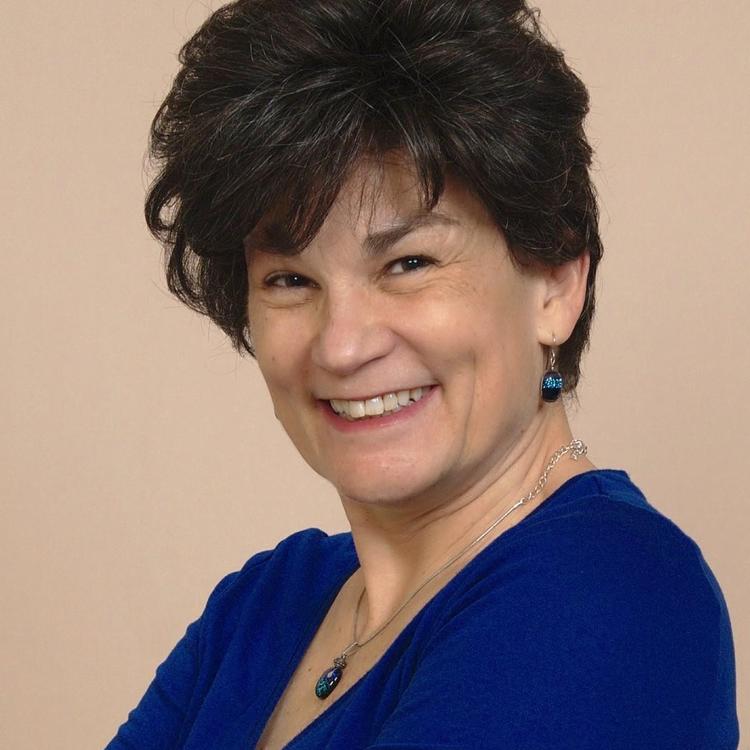 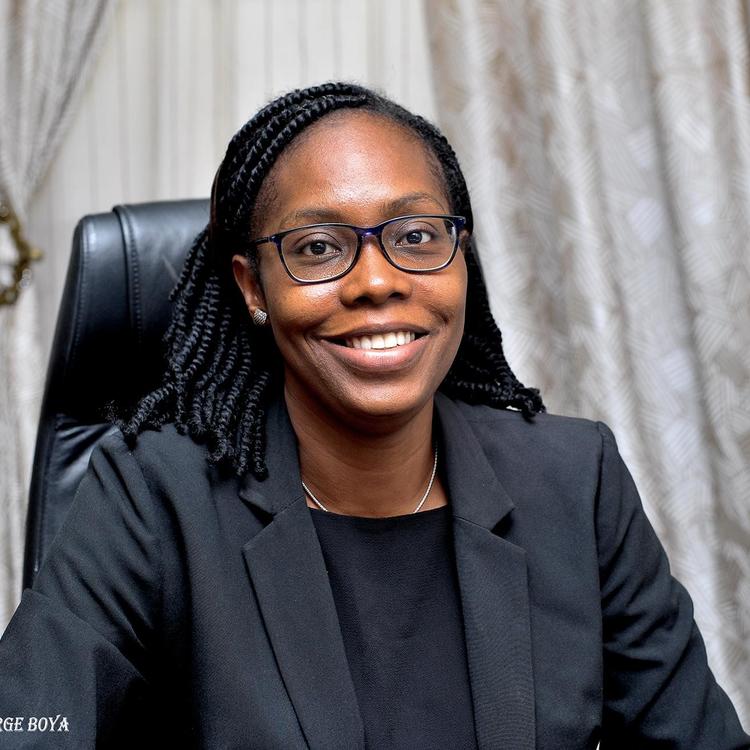 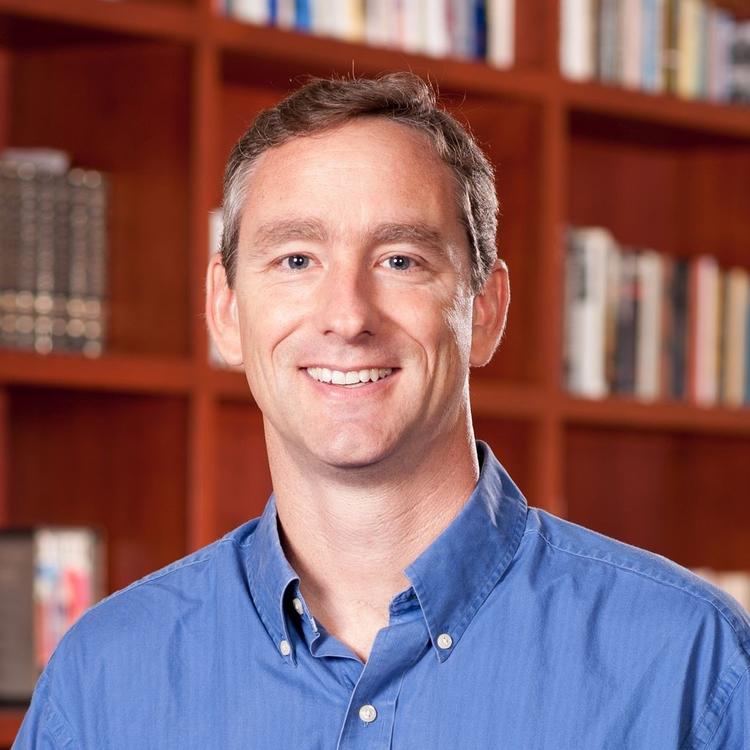 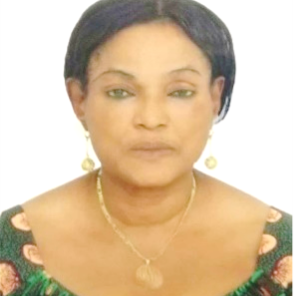 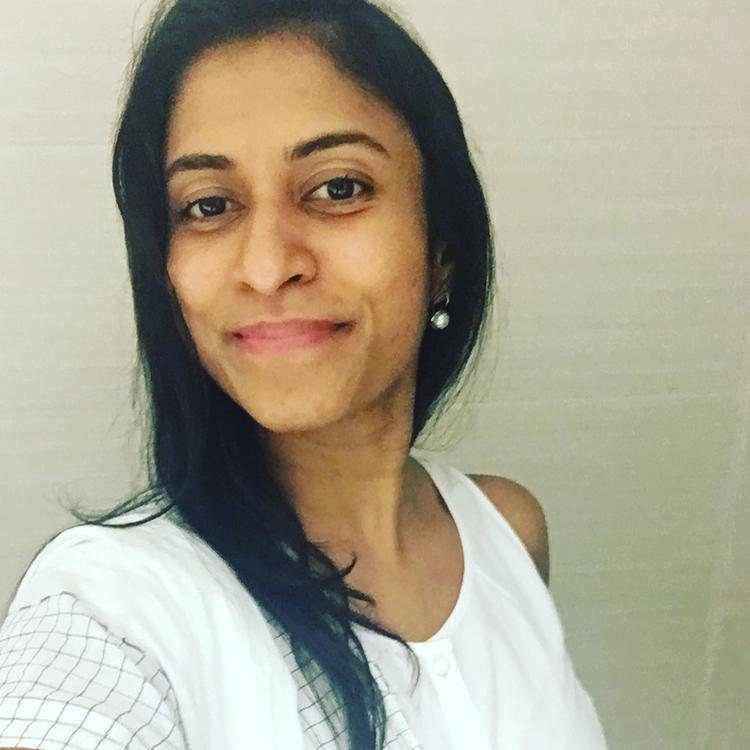 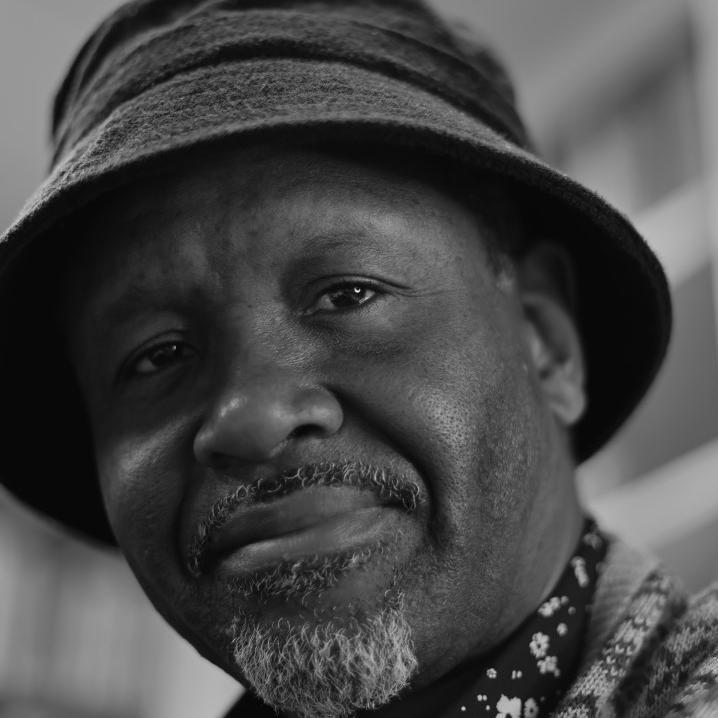 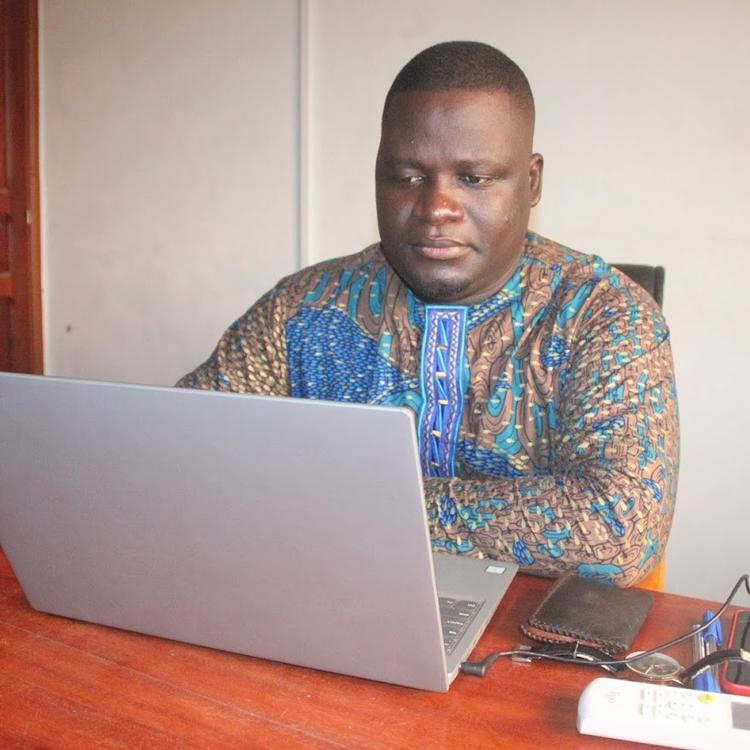 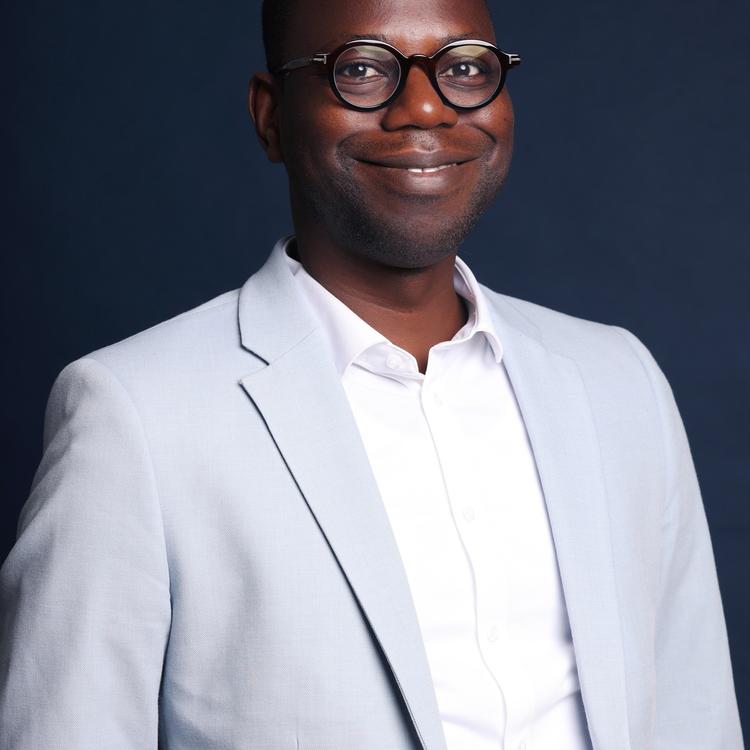 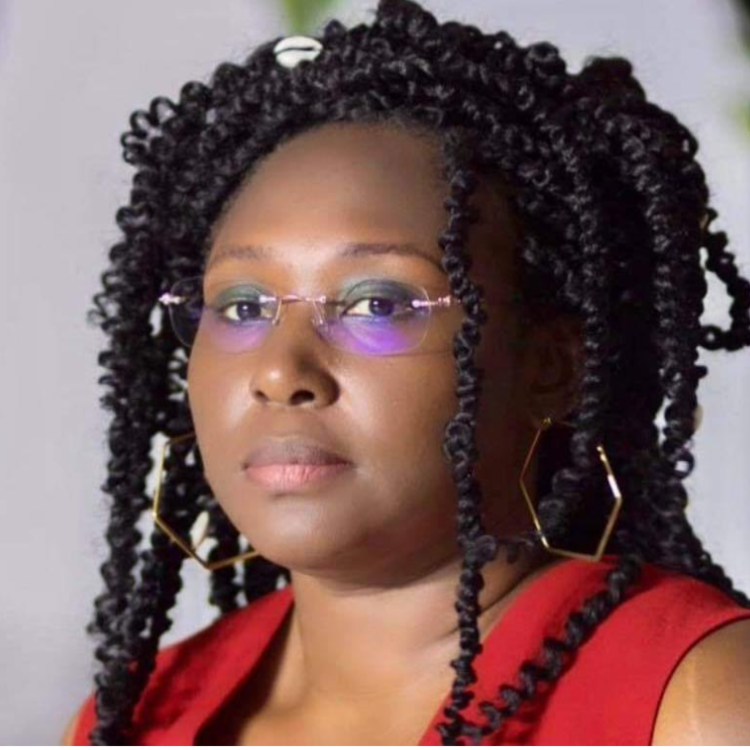 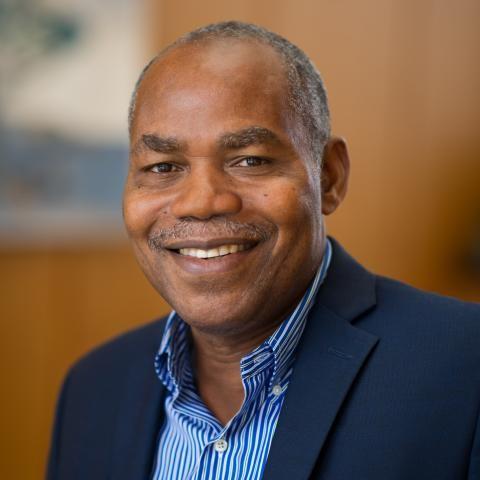